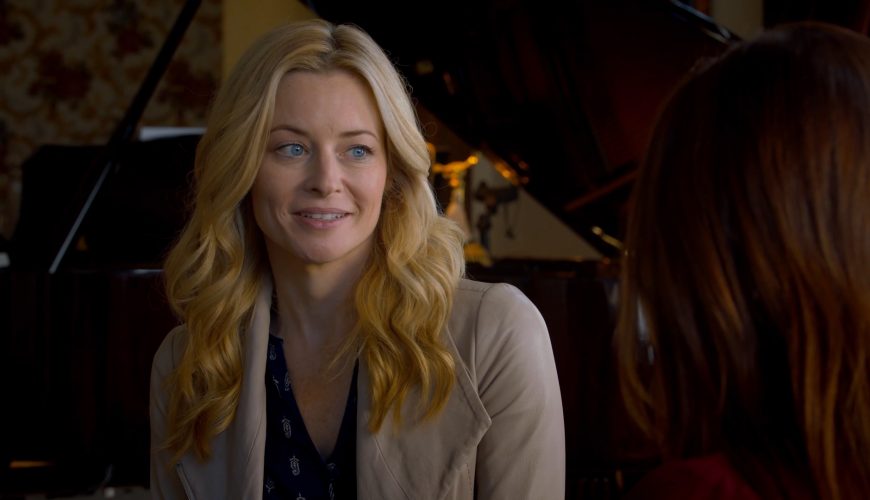 Diane is Sara’s girlfriend and aspiring actress. She senses that Sara is not over her ex, Katherine, and is uneasy about it. But she also has some secrets of her own that she is struggling to keep hidden.

I love shooting on location because it makes it that much more all encompassing for me, as an actor, to be in the correct setting for that fictional world. It makes it feel more real. Plus Boston is a beautiful place and I adore the architecture and vibe there.

It’s very similar to shooting an indie film. A relatively small and intimate cast and crew. But it has the potential for future seasons, which is even better.

would like to see Diane come into her own as a strong and motivated character. She is very loving and devoted to Sara but Sara’s attention seems to be elsewhere quite often. The fire between Diane and Sara just might re-ignite if Sara sees Diane being more independent and really fighting for what she wants for herself.