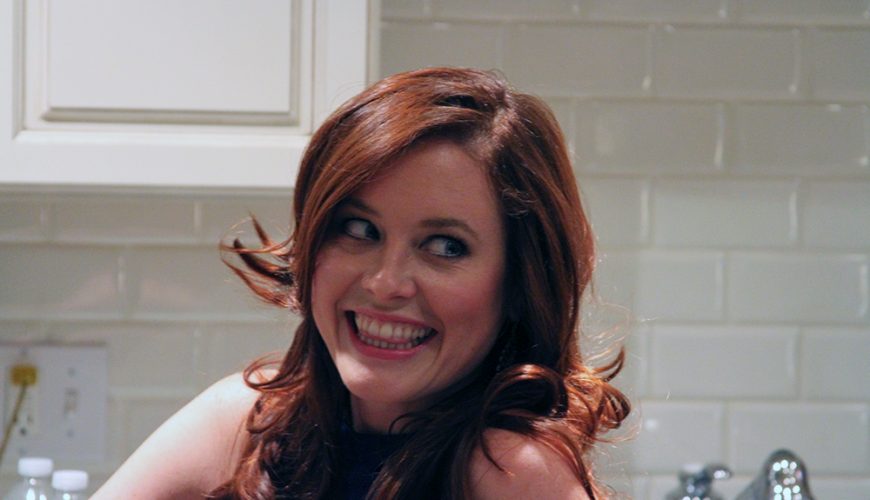 Melissa Archer is back in the role of Evelyn Preston in Season Two of Beacon Hill. Evelyn, who is Senator Preston’s wife, has a history with other members of the family. And deep down, she’s not really the woman that everyone believes her to be…

Melissa, tell us about your character in season two.
Evelyn’s feelings for Eric are brimming to the surface and becoming noticeable for everyone.

What was it like shooting on location again? Is it very different than shooting on set?
My favorite sets are location sets. Haha. They provide a depth to scenes I feel you can’t match in a studio. It was great!

Can you tell us how shooting a web series compares to some of the other mediums that you have worked in? I think the main difference I’ve seen with being a web series isn’t so much the shooting part but the funding, distribution, etc. I think it compares to indie film in a lot of ways.

Where would you like to see your character’s story arc go as the series progresses?
I’d love to see more of Evelyn’s real side and get to understand her vulnerability under the fake. I think as conniving as Evelyn can be, she has some other layers that could emerge. Including, perhaps, being a little smarter than her adoring family realizes. 👀