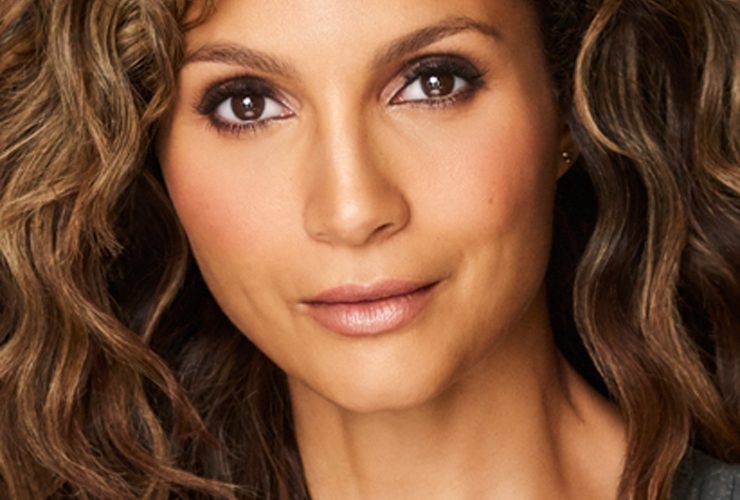 We’re thrilled to announce that Marem Hassler will be joining the cast in Season Two of Beacon Hill.

Swiss-Trinidadian actress Marem Hernandez-Hassler was born and raised in Switzerland. The multi award-winning actress began her acting career in England with a TV show called Dream Team on SKY 1 and continued to make a name for herself in theatre, film and TV.

When she was offered the opportunity to continue her work in the U.S., Marem didn’t hesitate to relocate to Los Angeles, where she co-founded Viscus Film, an avant garde boutique film production company.

Marem recently won the 2018 ISA award for best lead actress in a dramatic show for her portrayal of Riley Parra. She is very excited to be joining the Beacon Hill family.