Welcome Nadia Bjorlin to our cast! 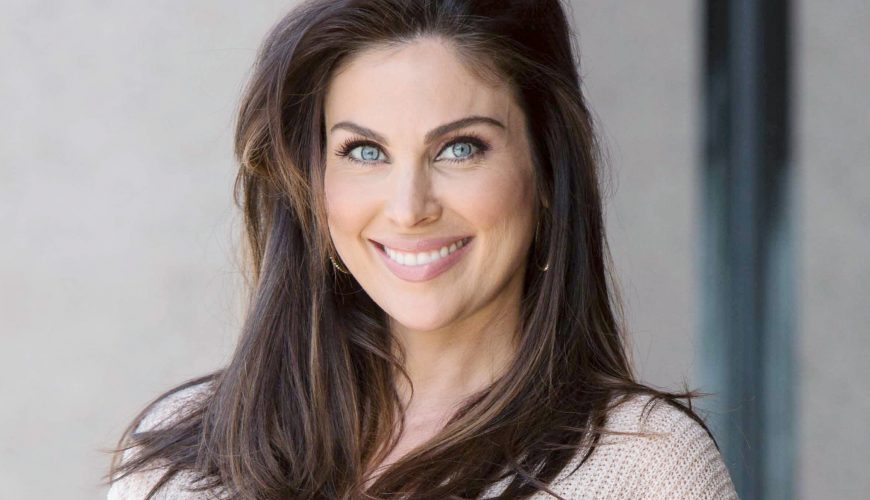 We’re excited to announce that Nadia Bjorlin is joining the Season Two cast of Beacon Hill. Nadia is best known for her role as Chloe Lane on Days of Our Lives.

Nadia will take on the role of Susan Preston, who is married to Senator Preston’s grandson Eric. But just how happy is that marriage…

Nadia Bjorlin was born in Newport, Rhode Island, the fifth out of six children. Her parents were Ulf Björlin (a Swedish conductor and composer, known to be the world’s most active opera composer during the 20th century) and Fary Bjorlin.

As a young child prodigy, Nadia attended the Interlochen Center for the Arts and the Boston University Tanglewood Institute for several years, where she received recognition and awards for excellency in theatre, voice, music and dance. Nadia also spent her junior high school years and her first two years of high school attending the Palm Beach County School of the Arts. Nadia performed and sang with the Palm Beach Opera for two years and in 1996, she competed in a large international vocal competition in Verona, Italy, where she was part of the choir who won the gold medal.

Nadia had just secured an agent when the NBC daytime drama Days of our Lives sent out a nationwide casting call for the role of mysterious young opera singer ‘Chloe.’ Nadia flew out to Los Angeles for the screen-test and two days later, she won the part. She has played the role of Chloe Lane on and off since 2009. Besides Days of our Lives, Nadia has appeared in several independent short and feature films as well as television drama and comedies including NCIS and Two and a Half Men.

She has also appeared in the Emmy winning web drama Venice the Series as well as the Amazon series Ladies of the Lake.